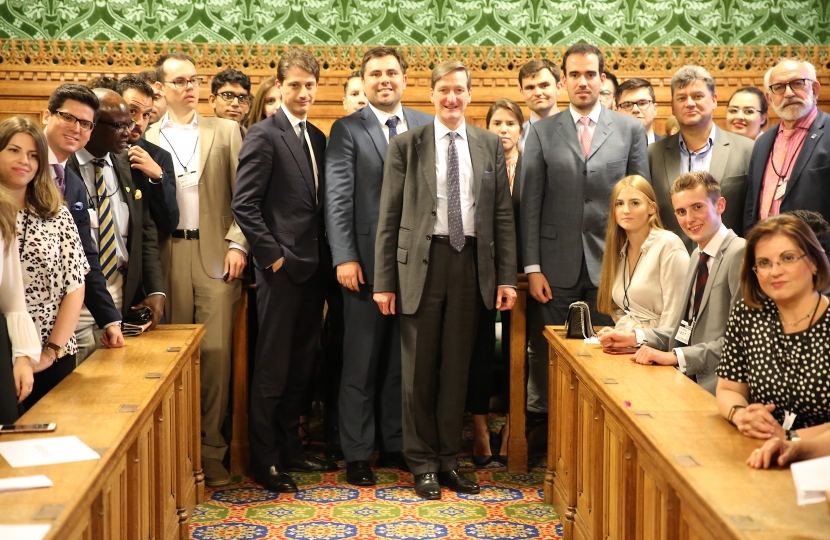 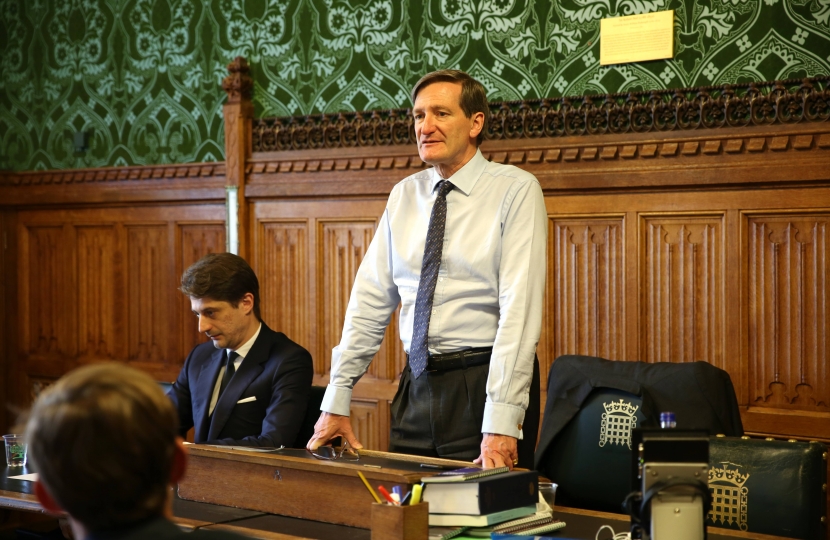 Both Dominic and Louis delivered a speech on the theme of the evening, Brexit: What does the future hold, followed by a Q&A. The debate was lively with many different views represented. Dominic highlighted that “the causes of Brexit can be identified as a failure of the political class in the United Kingdom to be willing to explain the benefits of EU membership over a prolonged period, and that, coupled with media, and the way it has been reported, means we have never really had a balanced debate.”

He also set out his position that a People’s vote was now the only democratic way forward to resolve Brexit.

Mr Loizou discussed the failure of the UK Parliament to reach a deal, the growing uncertainty in the financial sector and the economic risk of a No Deal Brexit.

Issues raised in the Q&A were diverse, ranging from the on-going Conservative Leadership contest, parliamentary procedure, Dominic’s role in preventing Parliament being prorogued, the state politics in the UK and all the way to industry-specific questions, such as the impact of Brexit on the shipping and health sectors.

Want to find out more about YCGE or get involved? Ping us an email with any questions or suggestions: