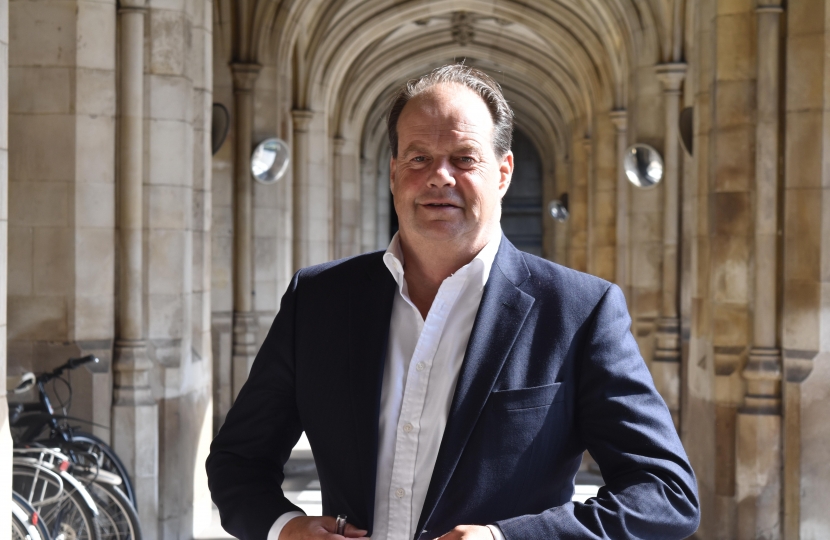 It was a great pleasure to discuss the EFTA/EEA option with Conservative Group for Europe members on Sept 5th. We had a lively and interesting debate on what is still a very misunderstood, but valuable, Brexit option.

Our discussion came at a very interesting time with a number of parliamentary colleagues now being more vocal about the benefits of an EFTA/EEA arrangement – such as George Freeman and Nick Boles.

EFTA (European Free Trade Association) is an intergovernmental organisation between Iceland, Liechtenstein, Norway and Switzerland. It was set up in 1960 to promote free trade and economic integration, as an alternative to the then EEC (European Economic Community).

EFTA membership in and of itself does not deliver any market access to the EU. At its core, EFTA is a free trade area between its four members as well as an organisation which assists in the development of a coordinated trade policy between members and can allow trade deals to be negotiated both jointly and independently.

Market access to the EU is achieved through the EEA Agreement, which entered into force in 1994. This Agreement’s specific objective is to extend the Internal Market of the EU to the three participating EFTA States, creating a homogeneous European Economic Area. Switzerland has not formally joined the EEA, but participates through a large number of bilateral agreements with the EU, including a free trade area.

The EEA Agreement does not cover the EU common agriculture and fisheries policies, although it contains provisions on trade in agricultural and fish products. It does not entail a customs union, nor does it include a common trade policy, common foreign and security policy, justice and home affairs, harmonised taxation or the economic and monetary union.

However, EFTA/EEA Countries can make their own bilateral arrangements with the EU in these areas.

There are many misunderstandings about the EFTA/EEA option that are still being repeated. I want to address these briefly.

For EFTA Countries the EEA Agreement is upheld by the EFTA Court. While the EEA would be undermined by divergent legal interpretations, this does not mean, as some suggest, the EFTA Court is a vassal to the ECJ (European Court of Justice). While the EFTA Court will not seek to diverge, it can, and has if necessary. Indeed, the ECJ regularly follows the precedent in EFTA Court case law which often hears novel cases first. The EFTA Court is thus the only court of general jurisdiction whose jurisprudence is regularly taken into account by the ECJ.

It is also often argued that EU immigration rules are imposed on EFTA/EEA countries. This is not true. The EEA Agreement is predicated on free movement of workers and strengthening trade, not the pursuit of “ever closer union” and the concept of EU Citizenship. For this reason the EU has accepted that the EFTA Court cannot rule on migration issues in the same way as the ECJ. Furthermore, Articles 112 and 113 of the EEA Agreement can be used as an emergency brake on immigration – similar to the mechanism offered by the EU to the UK as part of the 2016 pre-referendum re-negotiation.

Finally, there is the charge that EFTA/EEA countries are rule takers. These are the rules with which our exporters will need to comply in order to trade with the EU in any situation. EEA/EFTA Member States have the right to participate in expert groups and committees of the European Commission, to submit comments on upcoming EU legislation, to participate in international standard setting organisations in their own right, which ultimately influence EU law, and have a “right of reservation” to block any EEA Law.

As the search continues for a future relationship with the EU that protects our economy and prevents a hard border on the island of Ireland, the EFTA/EEA solution is one that merits far wider attention than it has received so far.