CGE at the March for a People's Vote 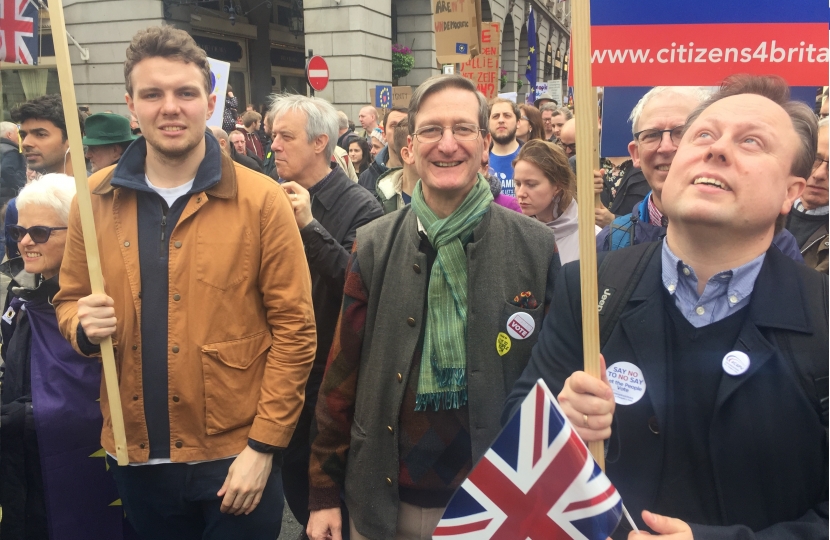 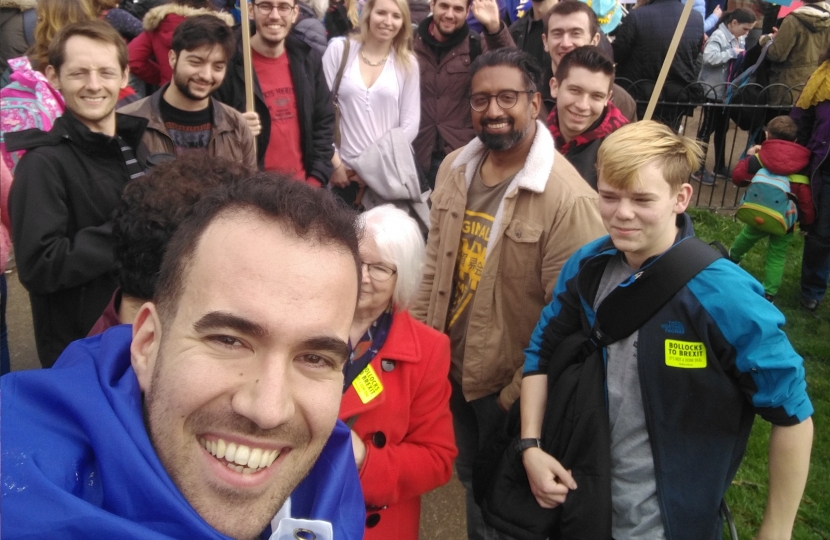 Following on from the overwhelming support for an Informed Vote by CGE members, we have been organising and taking part in a variety of initiatives. These have ranged from an International Policy Seminar organised by our youth wing, to the March for a People's Vote where we sent a large delegation.

Armed with a lot of optimism and good cheer we walked from Park Lane to Parliament Square together with our friends at 'Conservatives for a People's Vote'.

Along the whole route we received regular compliments and support for our work in putting forward the Conservative case for the closest possible ties with our partners and allies in the European Union.

We are looking forward to more events supporting a People's Vote and a positive and constructive approach to the UK’s role in Europe.

Do you want to take part in our activities? Join us today to receive invitations and to support our work at this historic time.