On Monday 15th September, members of the Conservative European Forum came together at the National Liberal Club, both in-person and virtually, to watch the Rt Hon the Lord Clarke of Nottingham CH QC deliver his Valedictory Speech, marking the end of his time as the Forum’s second longest serving President.

CEF Chair, Rt Hon Sir David Lidington KCB CBE described Lord Clarke as a “giant of British politics, having served in every Conservative government from Heath to Cameron and has been at the forefront of the British political scene for decades”.

Opening his address, Lord Clarke reaffirmed his “lifelong belief in the European project and Britain’s role in it”. He originally joined the Conservative Party as a student in support of then Prime Minister Harold Macmillan’s bid to join the European Union and went onto to stress “the extremely vital role that CEF will play in the future as a home for people with one-nation, pro-European views.”

Lord Clarke served in Parliament for over 50 years and has held a vast array of ministerial positions including Home Secretary, Chancellor of the Exchequer, Health Secretary and Lord Chancellor.  Throughout his political career, Lord Clarke has been a champion for close, strategic cooperation between the UK and continental Europe. He has become admired and respected not only CEF, but across Westminster and the country at large.

The event was also an opportunity to bring together members, supporters and old friends alike for the first in-person gathering since the start of the pandemic and as the relaunched Conservative European Forum. Speaking of the Forum’s future, Lord Clarke ended his remarks by vowing to “continue to support the Forum and do whatever I can to forward this very important cause that we are all trying to further”.

Incoming President Rt Hon Amber Rudd added “thank you Ken for all your support and we will do our best to continue to campaign for a strong place for the conservative voice with Europe.”

On behalf of everyone at the CEF, we would like to thank Lord Clarke for his many years of service and wish him the very best for the future. 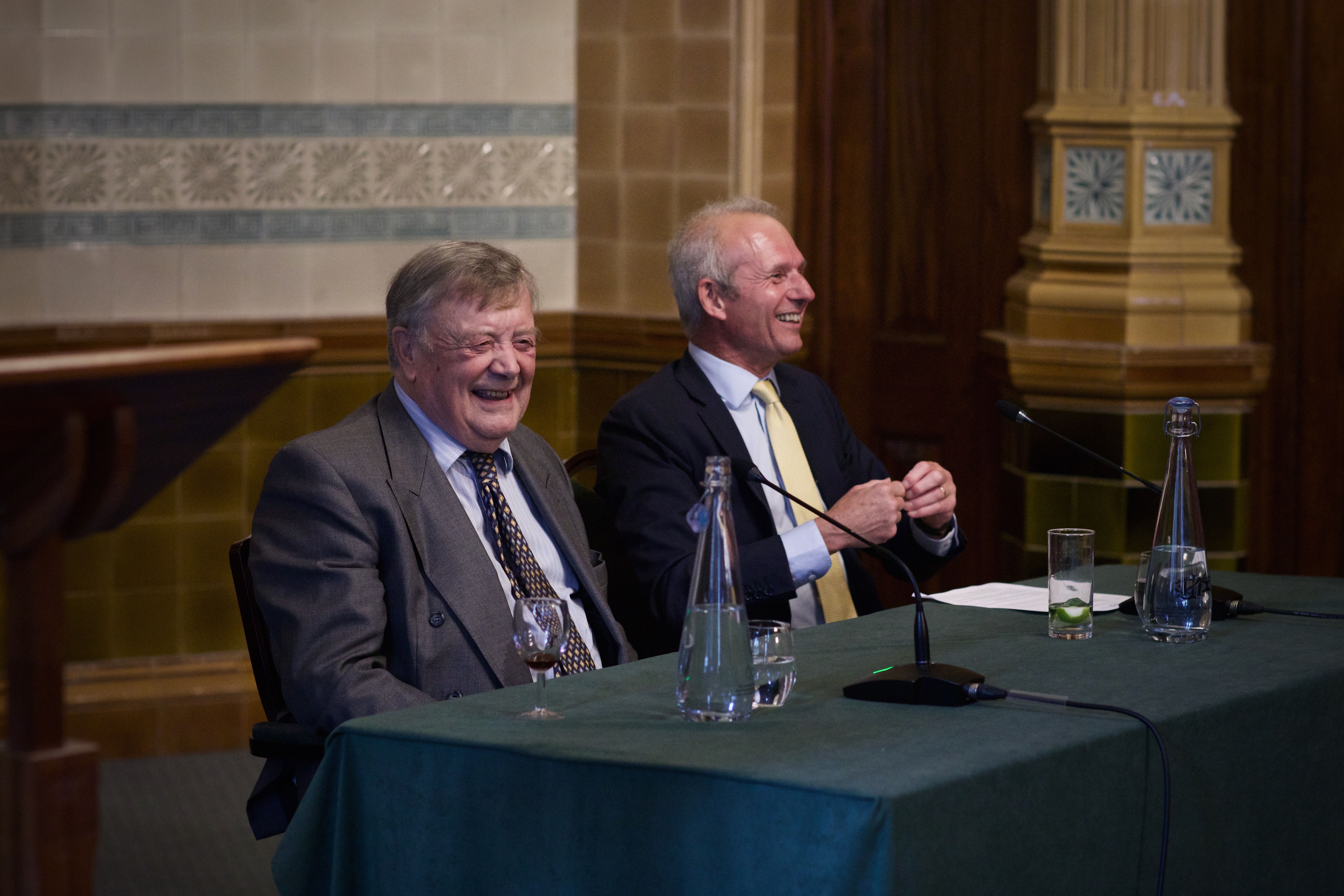 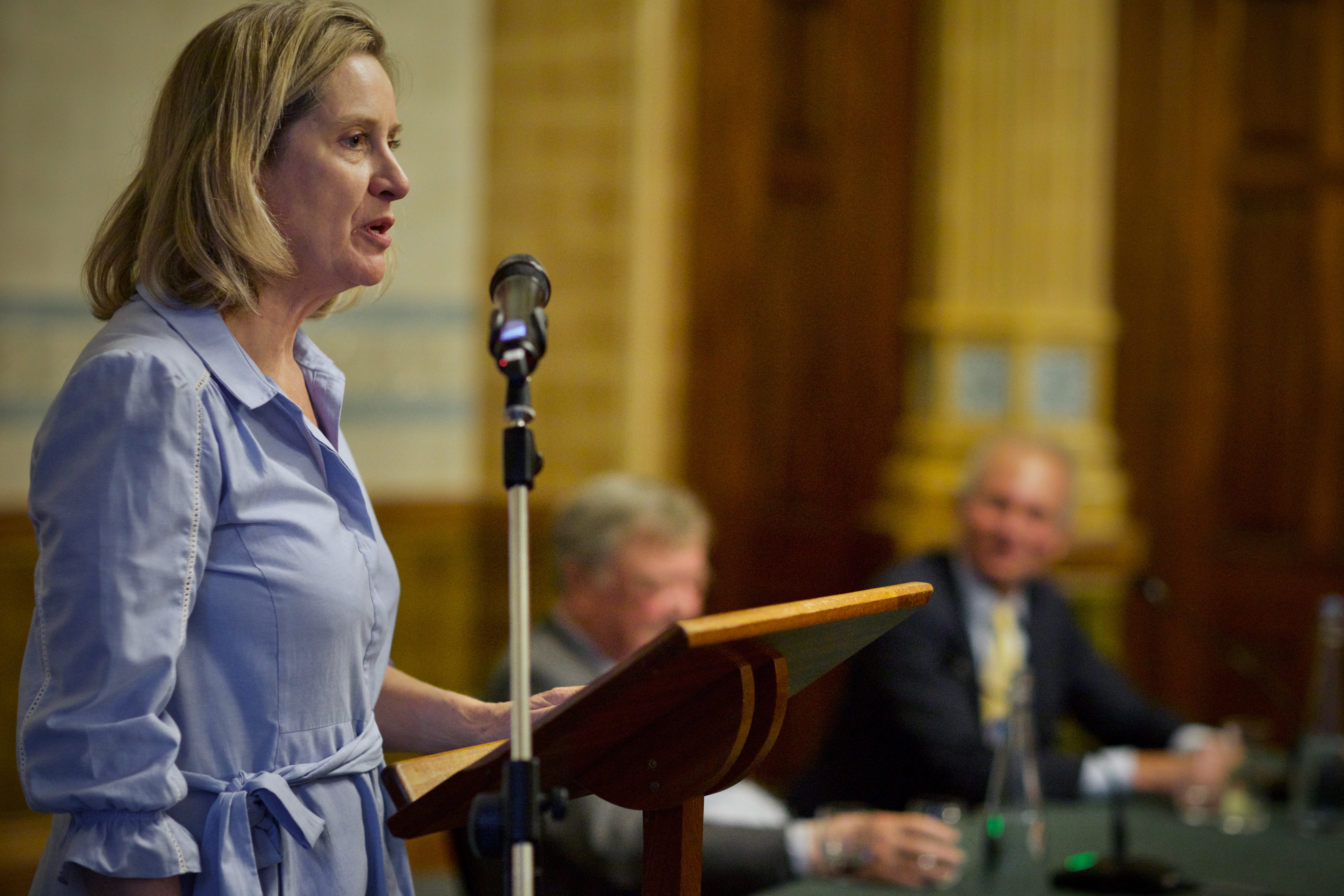 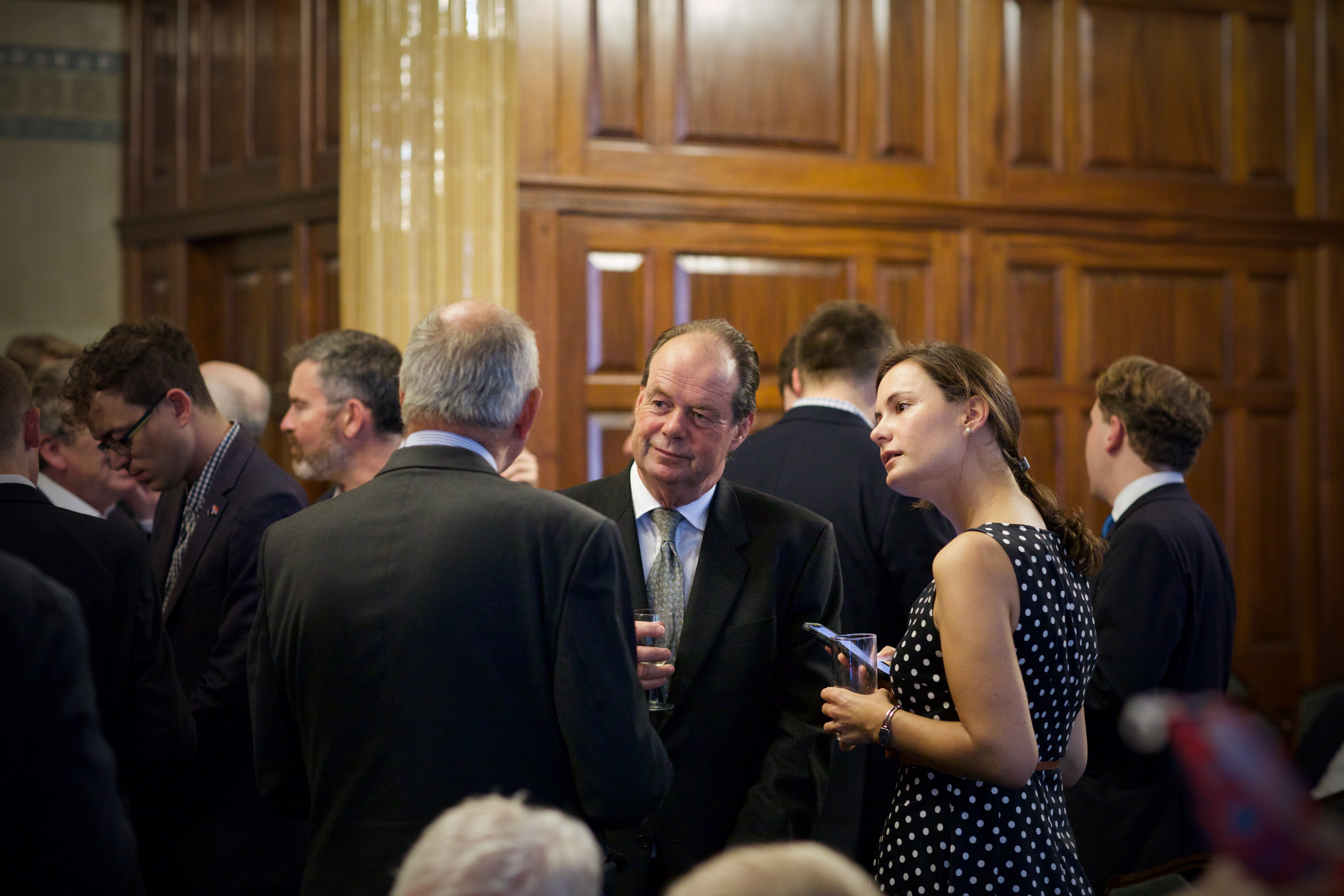 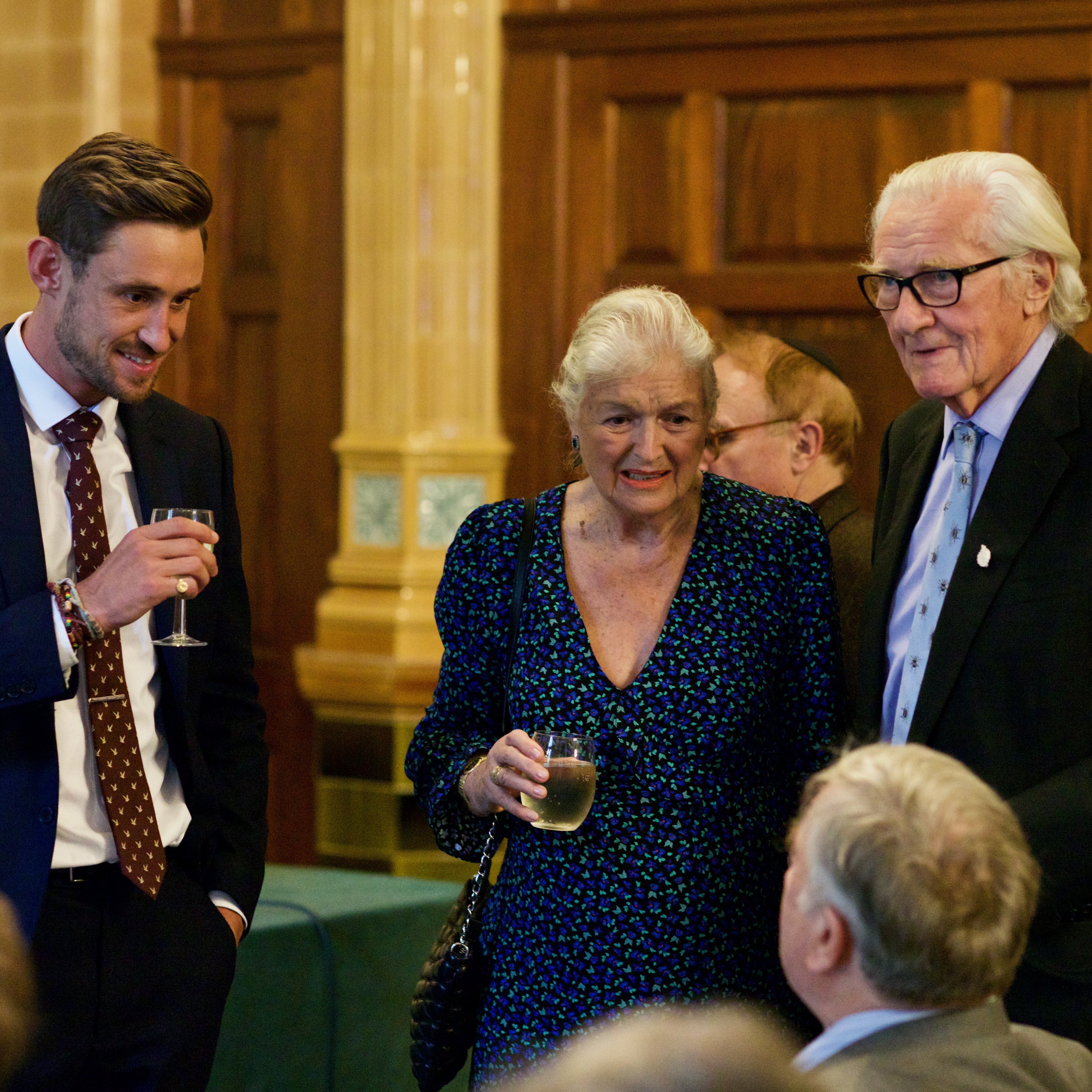