On Tuesday 16th November 2021, Rt Hon Amber Rudd hosted the annual CEF President’s Reception, her first as President of the Conservative European Forum having taken on the role from the Rt Hon the Lord Clarke of Nottingham CH QC at the AGM in July.

In her remarks, Amber Rudd stressed the need for close, strategic cooperation between the UK and continental Europe, especially as we tackle some of the most pressing issues such as climate change and forced migration. She also conveyed her firm view as to the vital role CEF can play to develop positive and constructive proposals to enhance cooperation, rebuild trust and fortify strategic partnerships between the UK, other European countries and EU institutions.

“We have made further inroads into rebuilding relationships with centre right parties elsewhere in Europe.

“We had an extremely successful fringe meeting at Conservative Party Conference where we had elected CDU and CSU members of the new Bundestag speaking about future UK-German relations.

“The relationships that we have established between CEF and EPP, the umbrella organisation for the mainstream conservative and Christian democrat parties in the rest of Europe, are extremely good and continue to grow.”

Sir David went onto recount their time in working closely together in Theresa May’s government and praised Amber Rudd’s ability, not only during her tenure as Home Secretary but also as Secretary of State for Energy and Climate Change and Work & Pensions Secretary, to grapple with increasingly complex issues and yet still communicate them to the public in her typically calm and personable manner.

Held both at the National Liberal Club in London and virtually, the reception was an opportunity for new members and old friends alike to come together and look forward with optimism as CEF continues its work under Amber Rudd’s leadership to strengthen political, economic, social, environmental and security cooperation between the UK and continental Europe.

“When we talk about our close relationships with the EU, it is because we have so many shared interests. This includes energy production and the potential dangers of climate change.

“It is our geography, being part of Europe, that makes our energy interests so closely aligned.”

“To be closer to Europe, but remaining outside the EU, the UK should seek new and different arrangements. For this to happen we must acknowledge shared problems and, together, find shared solutions.” 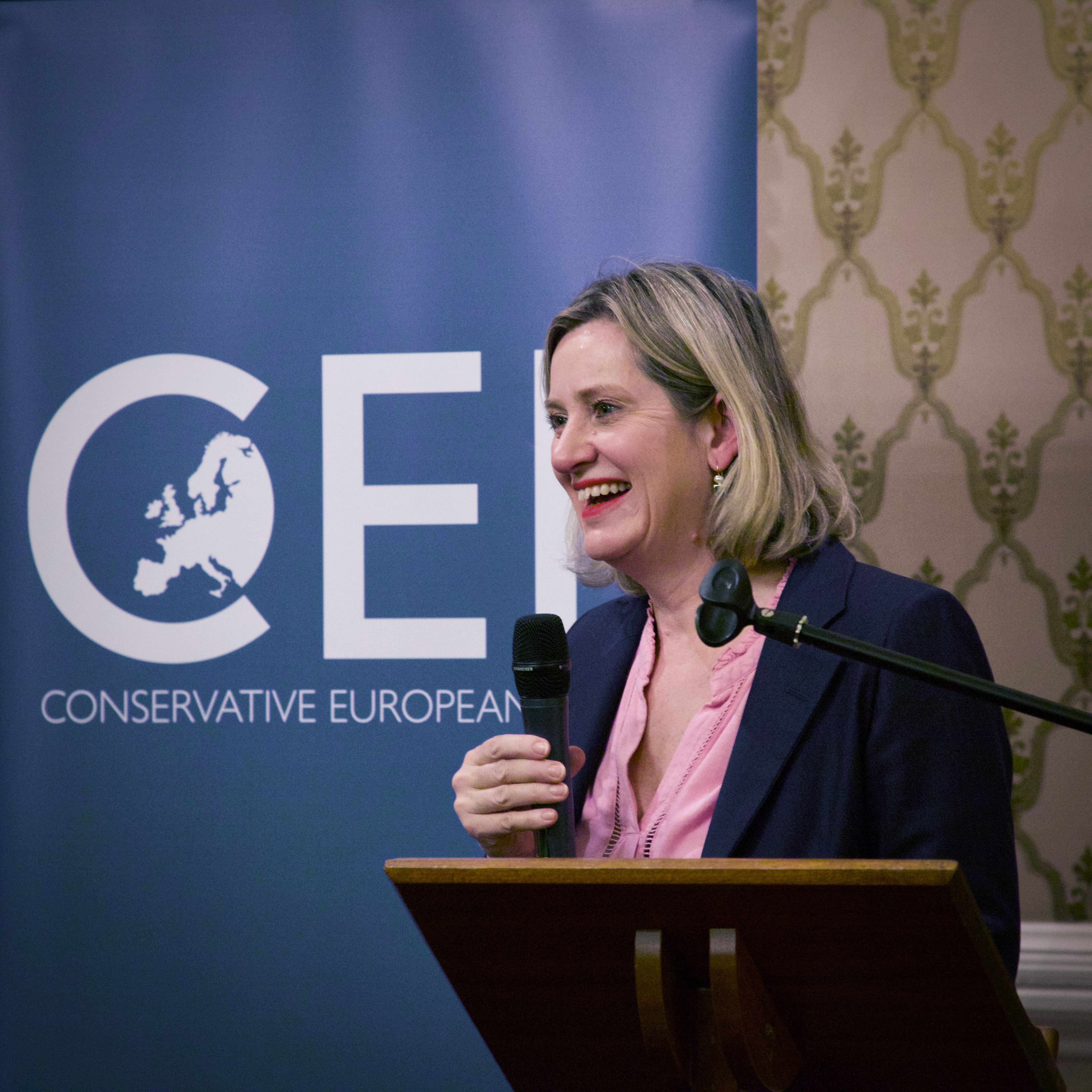 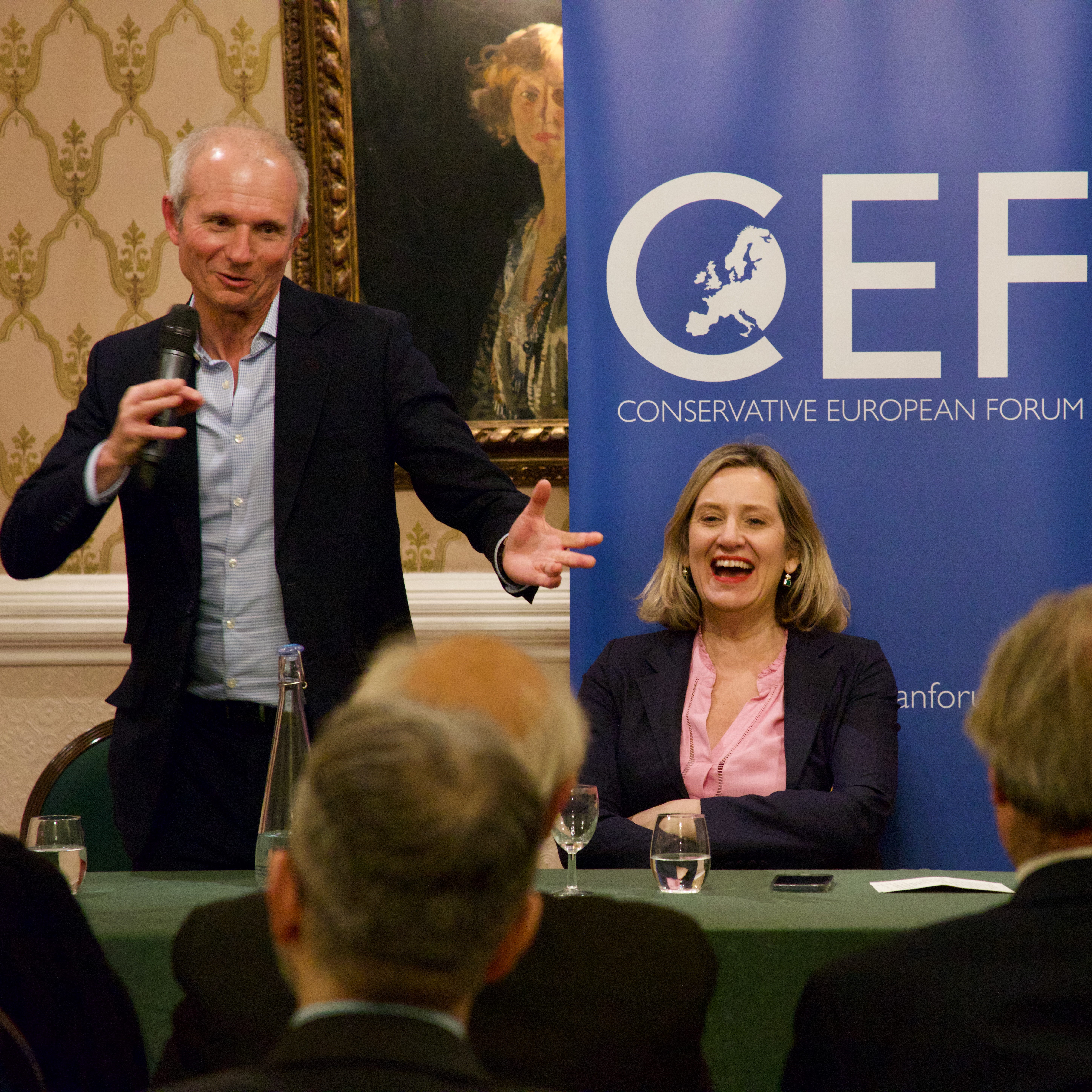